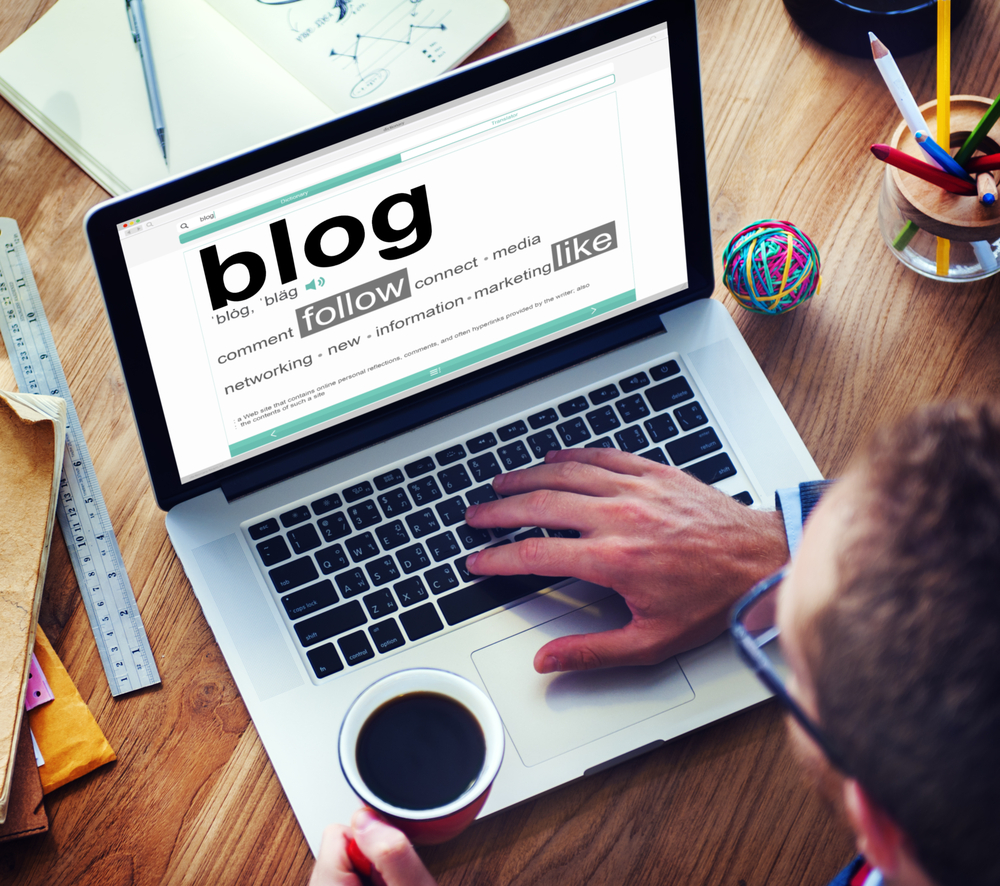 • Jharkhand Mukti Morcha leader Hemant Soren was sworn in as the 11th Chief Minister of Jharkhand. Governor of Jharkhand Droupadi Murmu has administered the oath of office and secrecy to Soren, in the presence of senior political leaders and chief ministers from across states.
• This will be the 44-year-old JMM leader’s second stint as Jharkhand Chief Minister. In the just-conducted
Assembly elections, the JMM, Congress and Rashtriya Janata Dal (RJD) alliance triumphed over the BJP, winning 47 seats in the 81 member House. 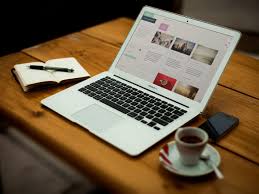